Sabarimala Sree Ayyappa Temple is one of the most ancient and prominent Sastha temples in the country. Located in the Western Ghat mountain ranges of Pathanamthitta district in Kerala, Sabarimala Sri Dharmasastha Temple is one of the few Hindu temples in India that is open to all faiths. The shrine of Sabarimala is one of the most remote shrines in southern India yet it still draws three to four million pilgrims each year. Surrounded by mountains and dense forest Sabarimala is believed to be the place where Ayyappan meditated. Perhaps the best known pilgrimage destination in Kerala is Sabarimala. Sabarimala Sri Dharmasastha Temple is the most famous and prominent among all the Sastha Temples. It is believed that "Parasurama Maharshi" who retrieved Kerala from the sea by throwing his axe, installed the idol of Ayyappa at Sabarimala to worship Lord Ayyappa.

The pilgrimage begins in the month of November and ends in January. The temple attracts pilgrims not only from the southern states of India, but also from other parts of the country and abroad. The shrine gets thronged with devotees especially during the main pilgrim season from November to January. Mandala pooja (December12,2011) and Makaravilakku(Jan.15th,2012) are the two main events of the pilgrim season. The temple stays closed during the rest of the year except for the first five days of every Malayalam month and during Vishu (April).

Certain customs are to be strictly observed if one has to undertake a pilgrimage to Sabarimala. A pilgrim attending the Mandalapooja should observe austerities for 41 days. During this period, the pilgrim should abstain himself from non vegetarian food and carnal pleasures. Pilgrims set out in groups under a leader, and each carry a cloth bundle called Irumudi kettu containing traditional offerings. Unlike certain Hindu temples, Sabarimala temple has no restrictions of caste or creed. The temple is open to males of all age groups and to women who have either passed their fertility age and those before reaching the stage of puberty. The easiest route is via Chalakkayam, by which one can reach the banks of the river Pamba by vehicle. Pamba is the main halting point on the way to Sabarimala. From here one has to trek 4 to 5 kms to reach the temple.

A virtual queue system to visit the Sabarimala temple during the pilgrim season has been started. You can book online to avail this facility. Click the link below and follow the steps.

V.N.Vasudevan Nampoothiri was selected as the 'melsanthi' or chief priest of the temple this time. The selection is done based on a draw of lots conducted at the temple premises.

M.N.Narayanan Namboodiri was selected as the 'melsanthi' of Malikappuram Devi temple. The selection of both head priests was held through a draw of lots at the respective temple sopanam on October 18. 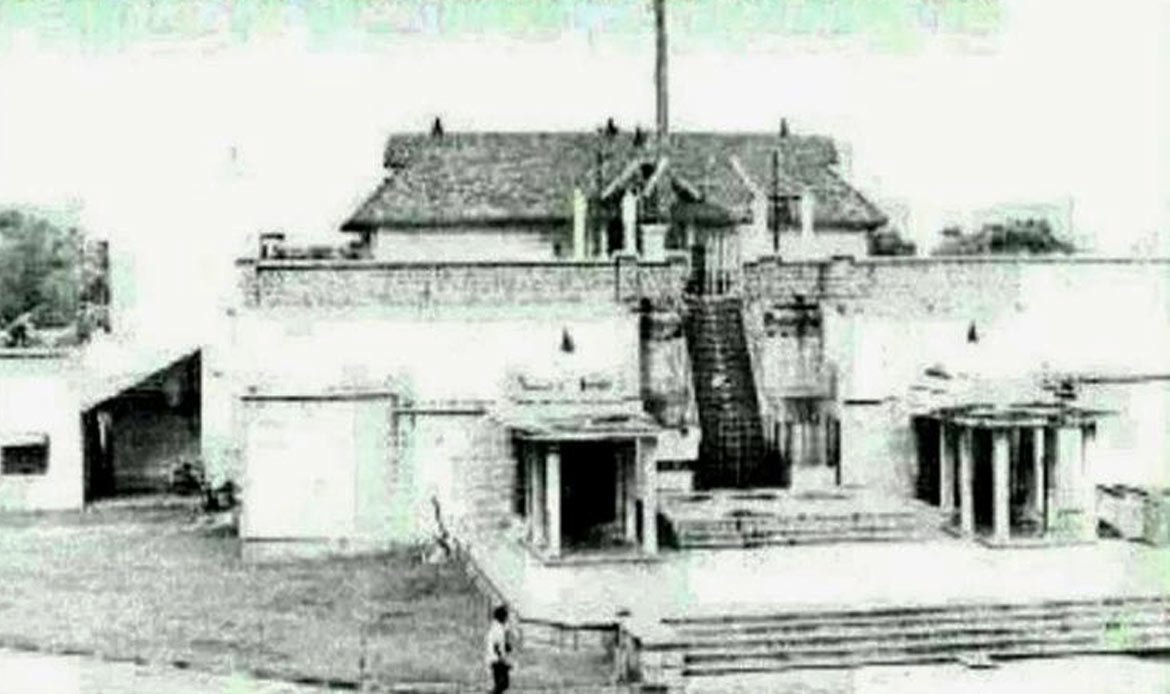 AYYAPPAN know as AYYAN who belonged to the Vellalar Kulam, was the army chief of the Pandalam royal family. He lived with his uncle Perisseri Pillai of Erumeli, Kottayam dist, Kerala. This was about ..... 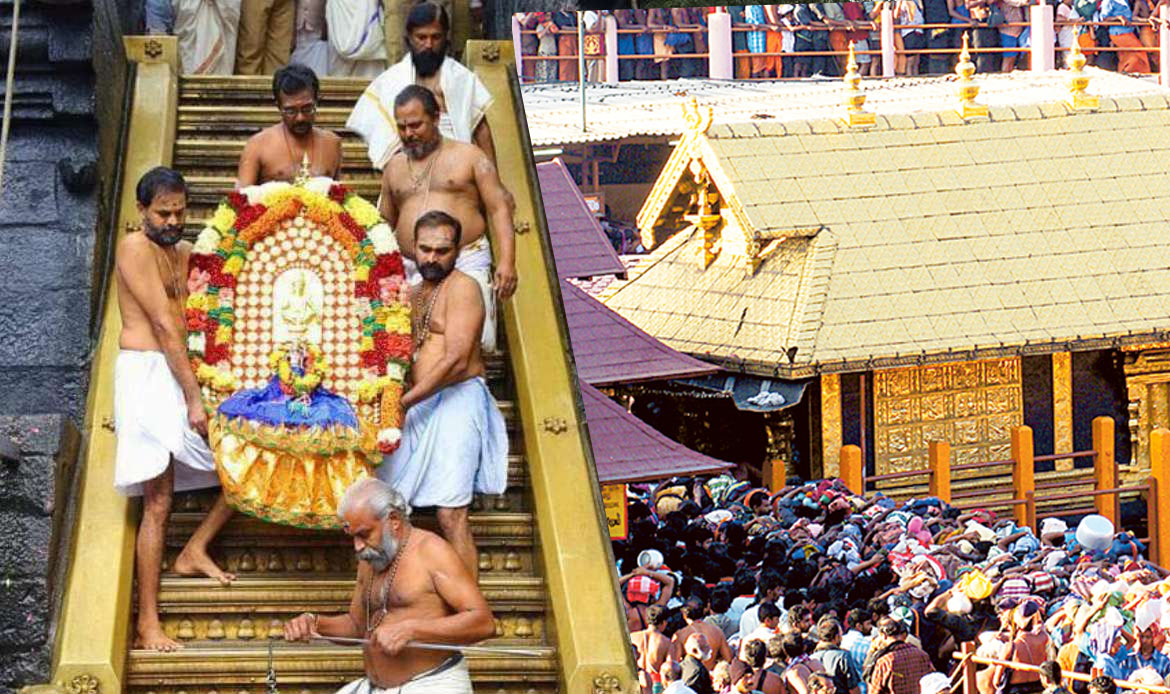 Kerala.com Travel Division guides the Sabarimala pilgrims to the Sannidhanam of Lord Ayyappa by providing special travel packages and thus assures a comfortable and pleasant trip to Sabarimala. Please contact us for further details...